“Lansing needs conservative, West Michigan values, and as your State Senator, I work to strengthen our economy, limit government, ban sanctuary cities, pay down government debt and be a Pro-Life, Pro-Second Amendment leader for the people. Working together, we can build a better and brighter future for our families, small businesses, farmers, and the next generation.” 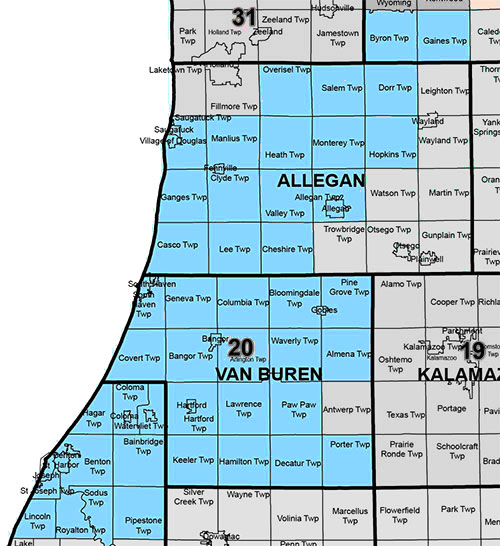